British Culture: The Royal Family and a New Royal Baby 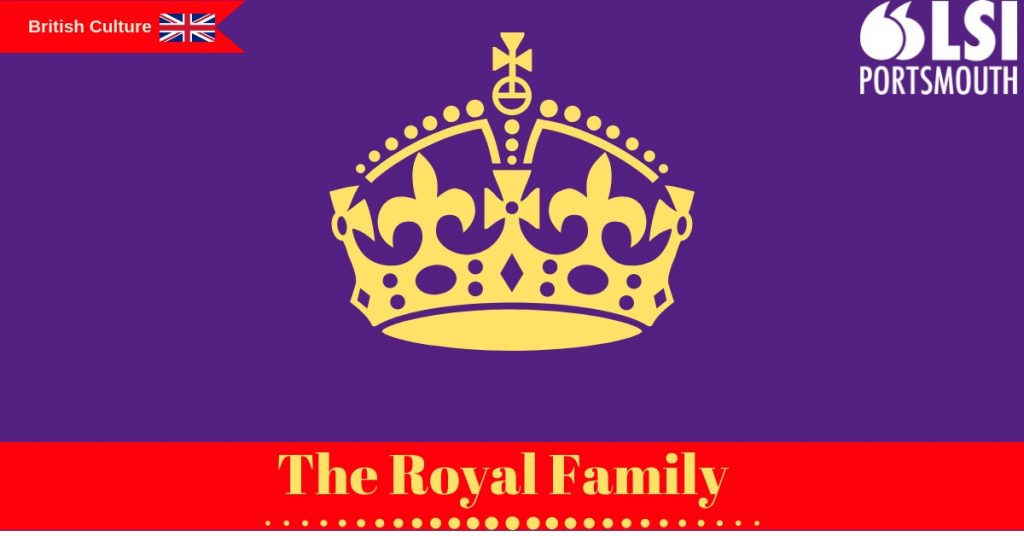 The Royal couple announces the delivery of a baby boy on 6th May 2019. More news in the link.

With the much-anticipated arrival of the new royal baby to Prince Harry and Meghan, we thought we would remind people about the evergreen British Royal Family, who often divide opinion, nearly always start a conversation. 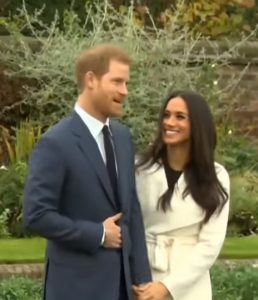 Ask anyone from around the world to think of five things about the UK, and most would name the British royal family on their list. As one of Britain’s oldest and arguably most respected institutions, it has lasted longer than many other royal families.

Over time the British have been quite divided as to whether they agree with the royal family or disagree, generally though, for the time being at least, those who favour the royal family appear to be in the majority. (A good explanation is here, though many accuse this article of being propaganda-: YouGov article)

The British royal family has, despite modernising under its youngest generation, remained a constant tradition which many find reassuring in an ever-changing and at times unstable world. Nothing embodies this tradition more than the present monarch, Elizabeth II, who has reigned now for over 65 years. When she came to the throne in 1952 Winston Churchill was still prime minister, and in fact, 13 prime ministers have served under her. She has also met 12 US presidents.

As Queen, she has little formal power, though her signature is needed before any piece of legislation can become law. Instead as Head of State, she represents the country both at home and abroad. As she rarely gives interviews and never expresses her opinion in public, knowing what she thinks is almost impossible.

In contrast, the heir to the throne, Prince Charles, is a well-known environmentalist and has spoken quite openly of his views concerning this as well as on other subjects such as modern architecture. His son Prince William and his wife Catherine, the Duchess of Cambridge, very much represents the new generation and appear to be more accessible to the public and probably less traditional. The media in this country, and around the world, have a huge fascination regarding their lives, and their two children, George and Charlotte. And then, of course, there is Harry and Meghan. A true fairy tale, in the same vein as Prince Rainier of Monaco who married Grace Kelly in 1956. Meghan Merkle, a well-known American TV star and the younger Prince Harry with their fairy tale wedding last year and now, almost exactly a year later, the imminent arrival of their first baby.

What appeals to many British people and tourists alike is all the pomp and ceremony which, whether one is a monarchist (like the royal family) or a Republican (do not agree with having a royal family), most would admit the British do very well. The Changing of the Guard, anniversaries, weddings and other formal occasions are full of grandeur.

Members of the royal family are active in a number of different ways. They are patrons of hundreds of charities and other organisations. They can frequently be found visiting, and opening, hospitals, schools, youth centres and community centres.

Governments come and go, but the royal family continues much as it has done for hundreds of years.