202 years after the death of Charles Dickens, Portsmouth, his city of birth, has erected a statue, that cost around £140,00, to the great novelist on what would have been his birthday (today 7th February).
With 40 of his descendants at the unveiling, and many interested onlookers, it was quite a sight on this grey Portsmouth day. Along with the onlookers were people dressed in the clothes of the time riding penny farthing bicycles. The statue stands in Guildhall square, which is overlooked by the statue of Queen Victoria.
The ceremony was televised on a large screen for those who weren’t able to see. 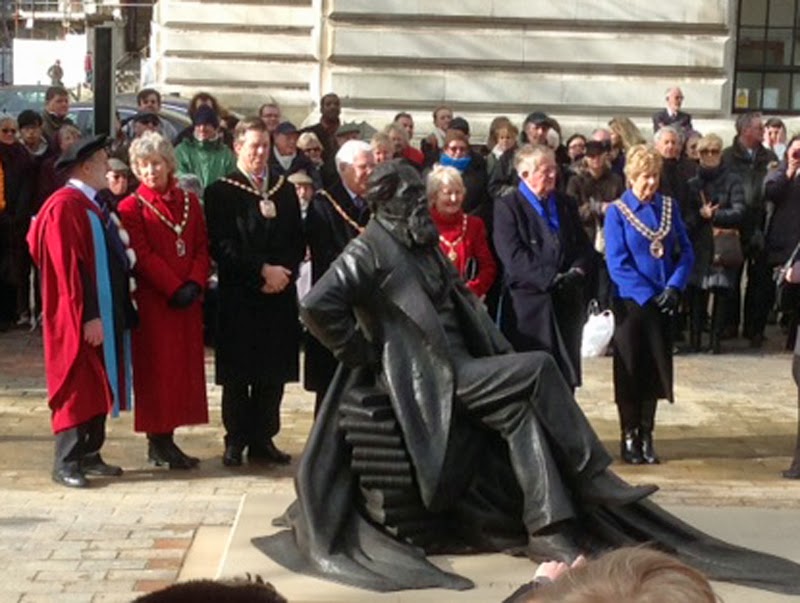 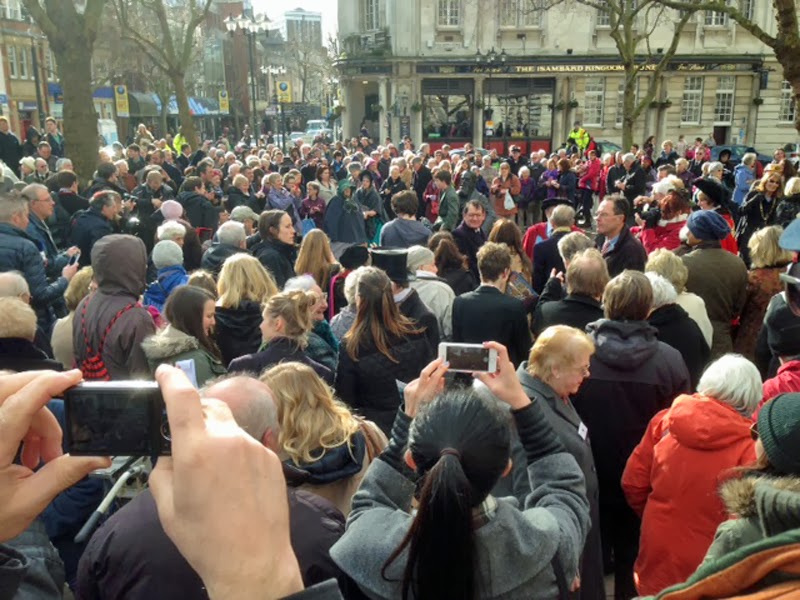 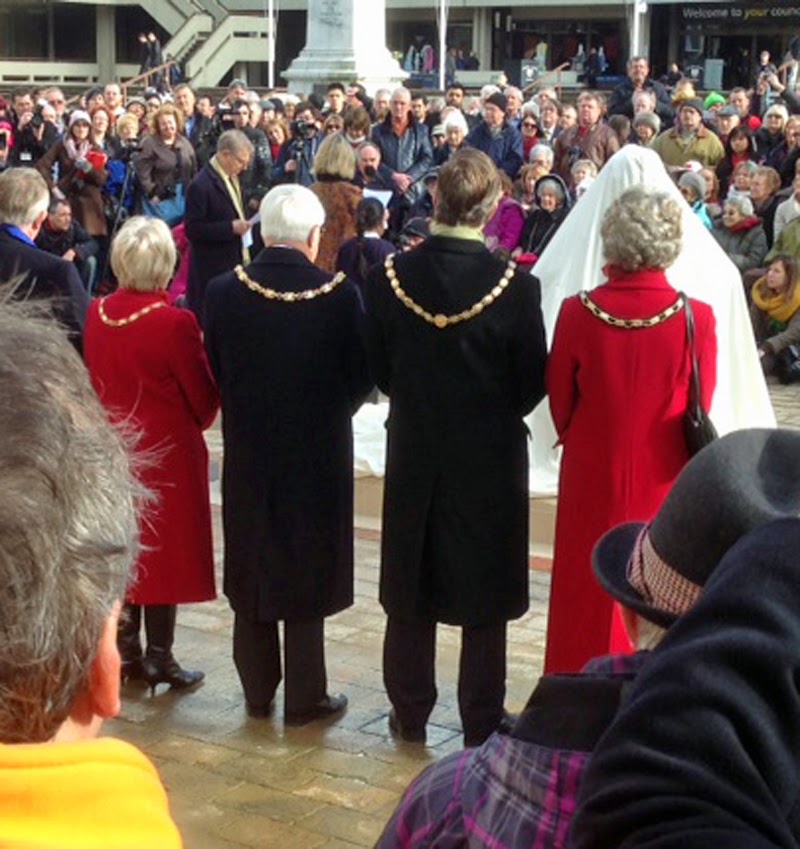 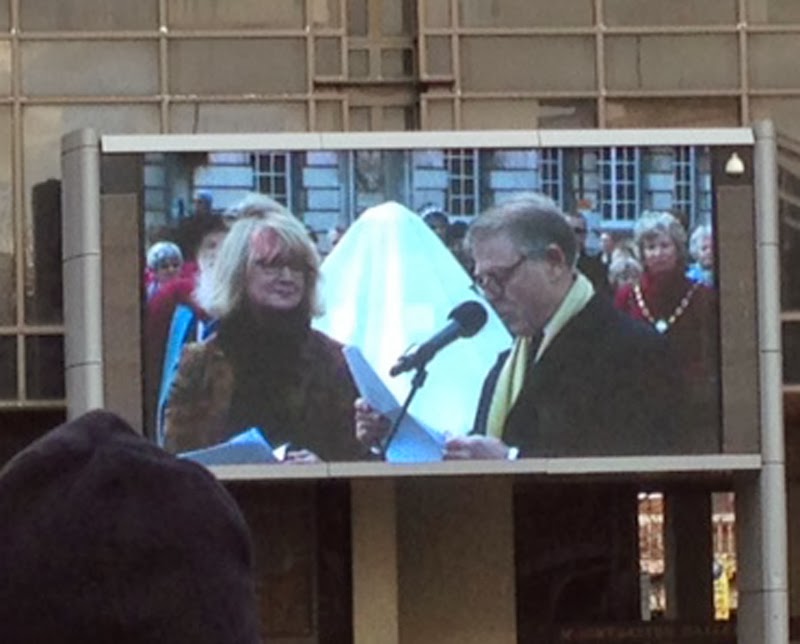 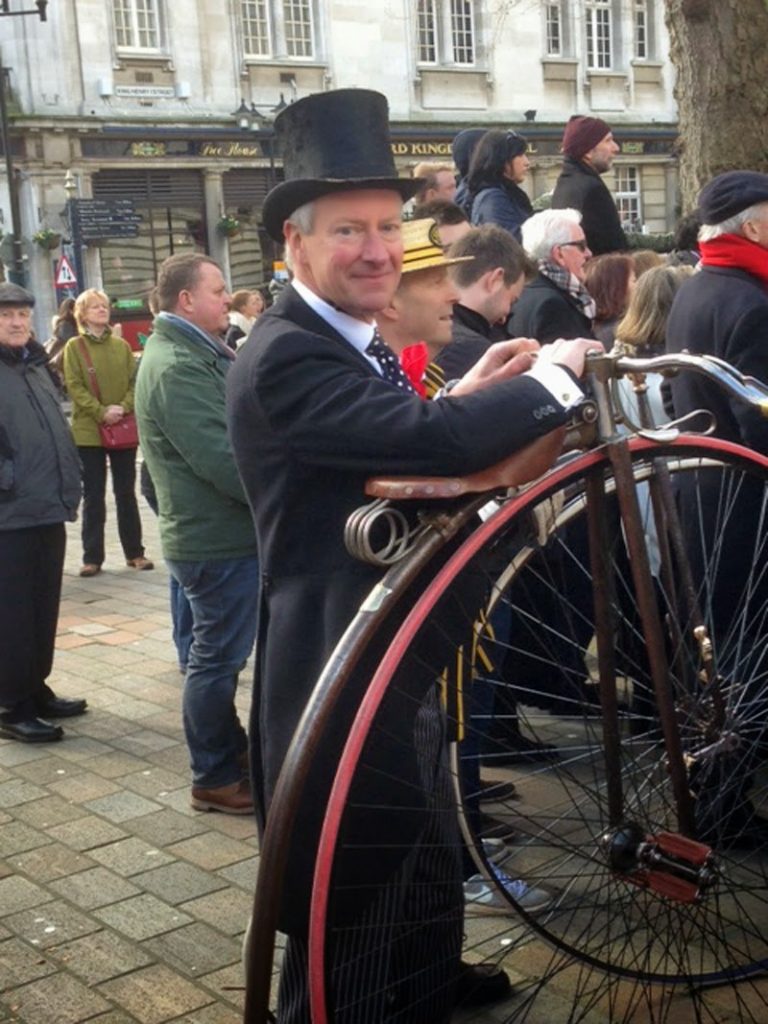 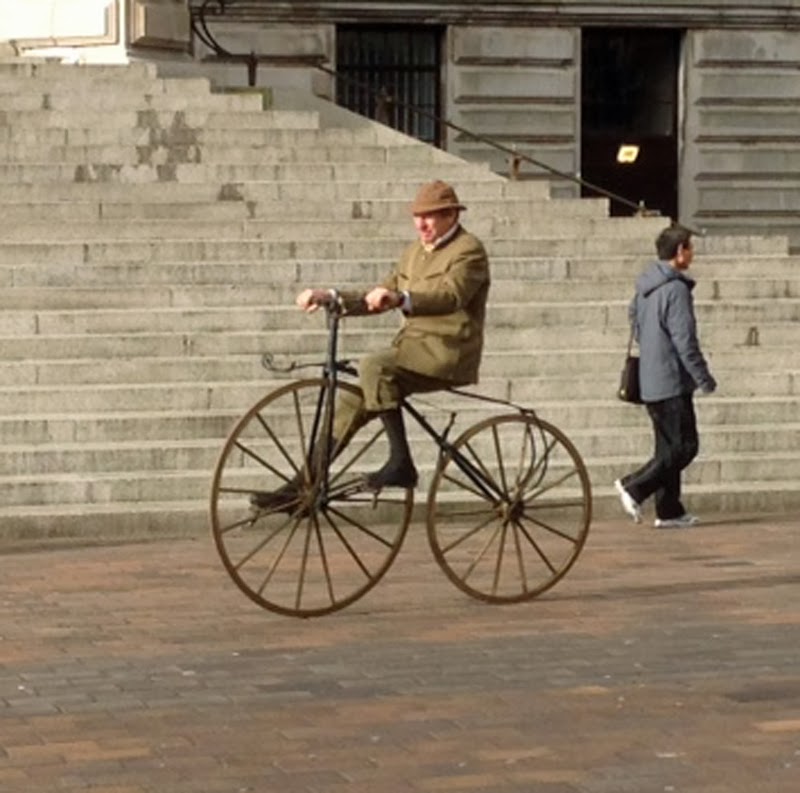 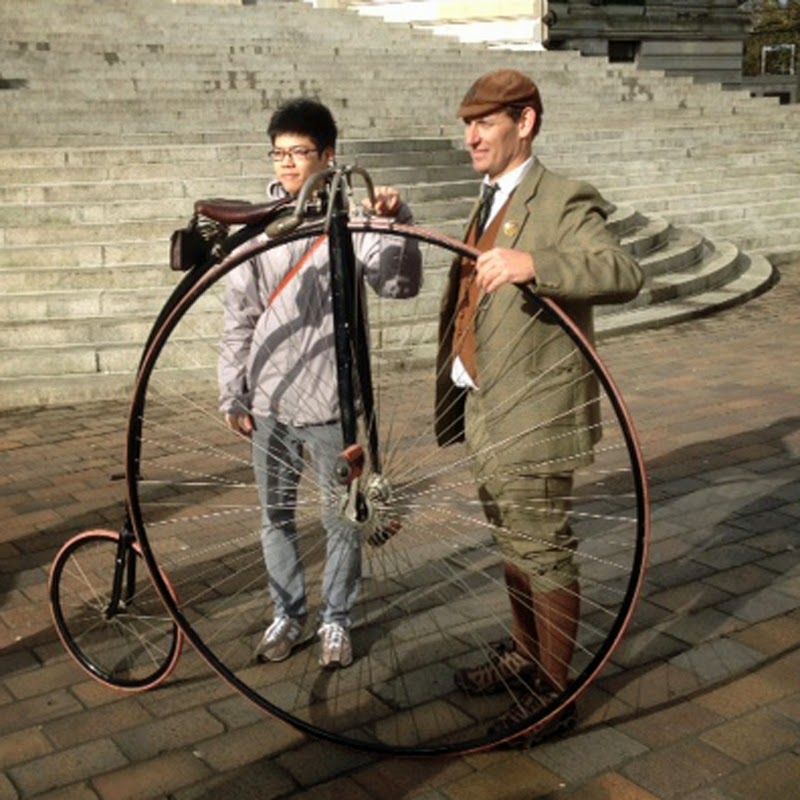 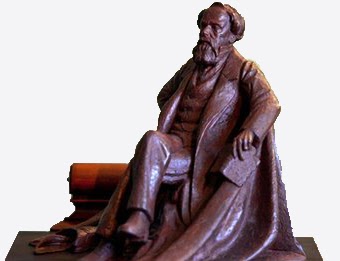 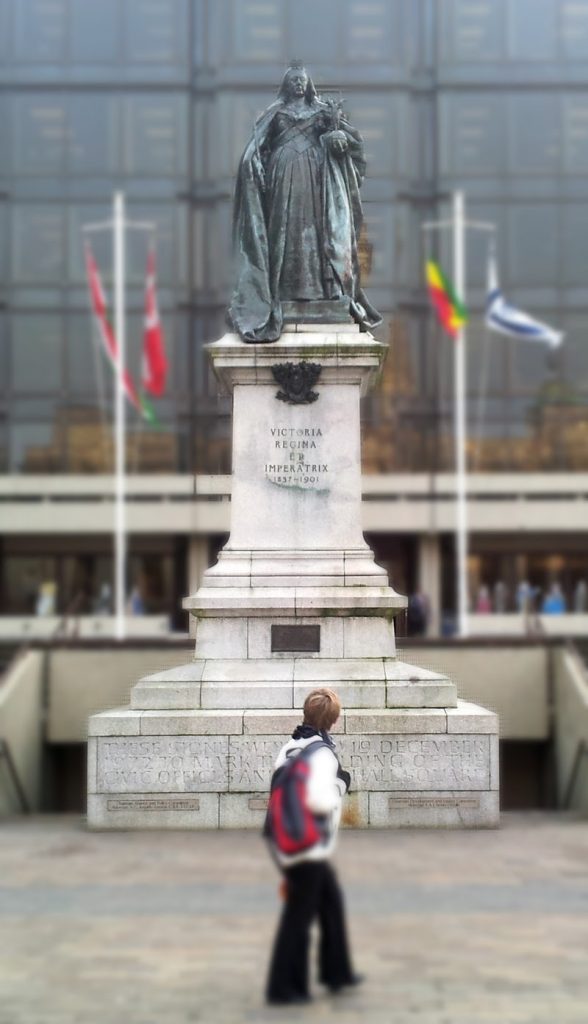