CLIL is Content and Language Integrated Learning. What this means is that a student in a CLIL classroom will learn new content in another language. In effect, they would dually learn content and language. For example, a native Spanish speaker could learn the history of Northern America in the English language.

The impact of CLIL on students

By learning a second language through a CLIL approach, students are given a strong foundation to build upon for their future life. 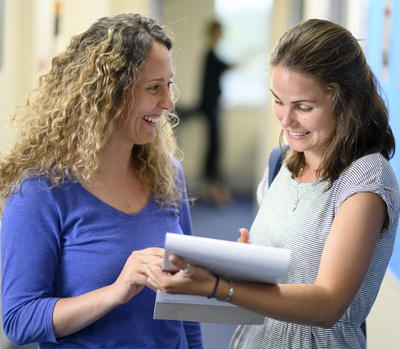 There are many reasons to choose LSI Portsmouth. LSI Portsmouth is ranked the joint number 1 school in the UK, and for good reasons.

What happens on an LSI Portsmouth CLIL Course?

An LSI Portsmouth CLIL course equips teachers with the tools they need to teach their subject with confidence.

On our course, you will:

Who is the course for? 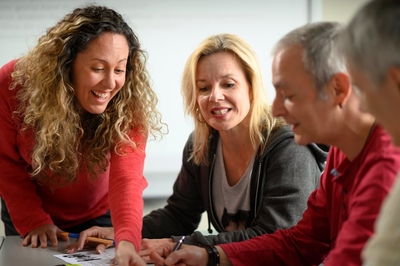 The LSI Portsmouth CLIL course is for teachers of any subject other than English, but who teach in English. For example:

A native Spanish teacher who teaches Geography (but in English).

A native Italian teacher who teaches Art & Design (but in English).

This course is especially for any teacher who wants to improve their classroom performance. This is done by learning a variety of techniques and theory that can make your classrooms more interesting, engaging, dynamic, communicative and ultimately beneficial for students.

Can’t find what you are looking for? Want to know more about our special offers? Please get in touch! E-mail us: [email protected].

The history of CLIL

CLIL has a long history which stretches right up to modern day Europe. Our CLIL story begins 5,000 years ago. When the Akkadian empire of Mesopotamia conquered the Sumerians, the Akkadians made the decision to learn the Sumerian language and used CLIL to do this. Akkadians studied various subjects through Sumerian such as theology, botany, and zoology. This was the first recorded instance of CLIL in practice. [1]

Matthias Bel lived between 1684 and 1749. He was the headmaster of two multilingual grammar schools (German/Hungarian/Slovak/Czech). Bel believed that language was a means to an end, learning the curriculum content. He lived by the words:

“Teach the words by getting to know the reality – the world around us.” [2]

In the 1800s, amongst the more wealthy, there were two common ways of learning a language:

The creation of the term ‘CLIL’

It was in the early 90s that CLIL was finally given a name. David Marsh, a Finnish education expert, differentiated the CLIL methodology from language immersion. He was later involved in the launching of CLIL in Europe.

Many would agree that the world is becoming increasingly interconnected. Technological innovations such as the Internet have enabled us to exchange knowledge and information at an unprecedented rate. The newer generations, Gen Y (born between 1980 and 1994) and Gen Z (born between 1995 and 2015) [3], were born into this new world. As a result, a greater importance has been placed on ‘immediacy’ by these generations.[4] This has led to a ‘learn as you use, use as you learn’ approach.[5]

The CLIL methodology, which utilizes a second language to complete tasks and learn content, would seem to suit the newer generations’ style of learning. It has therefore re-emerged as one of the most relevant approaches to teaching in modern times.

CLIL and the European Union 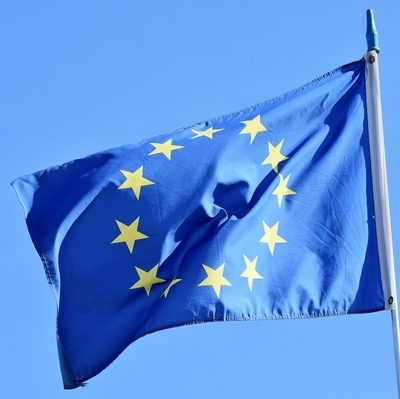 Due to the integrated nature of Europe with more and more countries working closer together, freedom of movement increasing etc. It became clear that European citizens would need to be able to communicate in more than their country’s native language.

As a result, in 2002, it was announced by the European Council in Barcelona that a heavy emphasis should be placed on teaching foreign languages at school.[6]

The dilemma facing the European community was the ambition of wanting citizens to learn a second and third language from school age combined with the ever-increasing amount of information that students must absorb at school. There was a danger that it would all be too much. This is when CLIL stepped in. The methodology presented a viable solution for students to learn both another language and the essential subjects of school.

In 2009, Lecturer DR Anna Czura stated in her research ‘CLIL – the European and the Polish perspective’:

‘CLIL is not solely an interesting alternative to language learning. It has a broader educational dimension; it contributes to the development of multilingualism, promotes European integration and helps the learners to enhance academic skills necessary in the educational and professional careers in the future.’[8]

In 2011, the ‘European Framework for CLIL teacher education’ was published, setting up the principles and ideas for curricula in Europe.

Fast forward to today, and CLIL is fully endorsed by the European Centre for Modern Languages. The ECML not only endorses CLIL as a methodology, but also promotes it and contributes to its development.

The terms CLIL and Immersion Programme are often used interchangeably, which is a common mistake. Although the two approaches have much in common, there are several important differences between them. Lasagabaster & Sierra[9] layout 7 key differences.

Some would say that if you learn the content in a language which is not your own (using CLIL) then your knowledge of the content will suffer. Furthermore, because of this, student and teacher motivation will suffer too.

However, it is important to remember that in a CLIL classroom content always takes priority. On the LSI Portsmouth CLIL course, we will address any concerns and ensure that both teachers and students find CLIL classroom environments engaging and reach their potential.

During your stay in Portsmouth, you may want to live with a local homestay family, in one of our self-catering residences, or choose to find your own accommodation. We will do everything we can to give you the best option to suit your needs and to help and support you with your living arrangements.