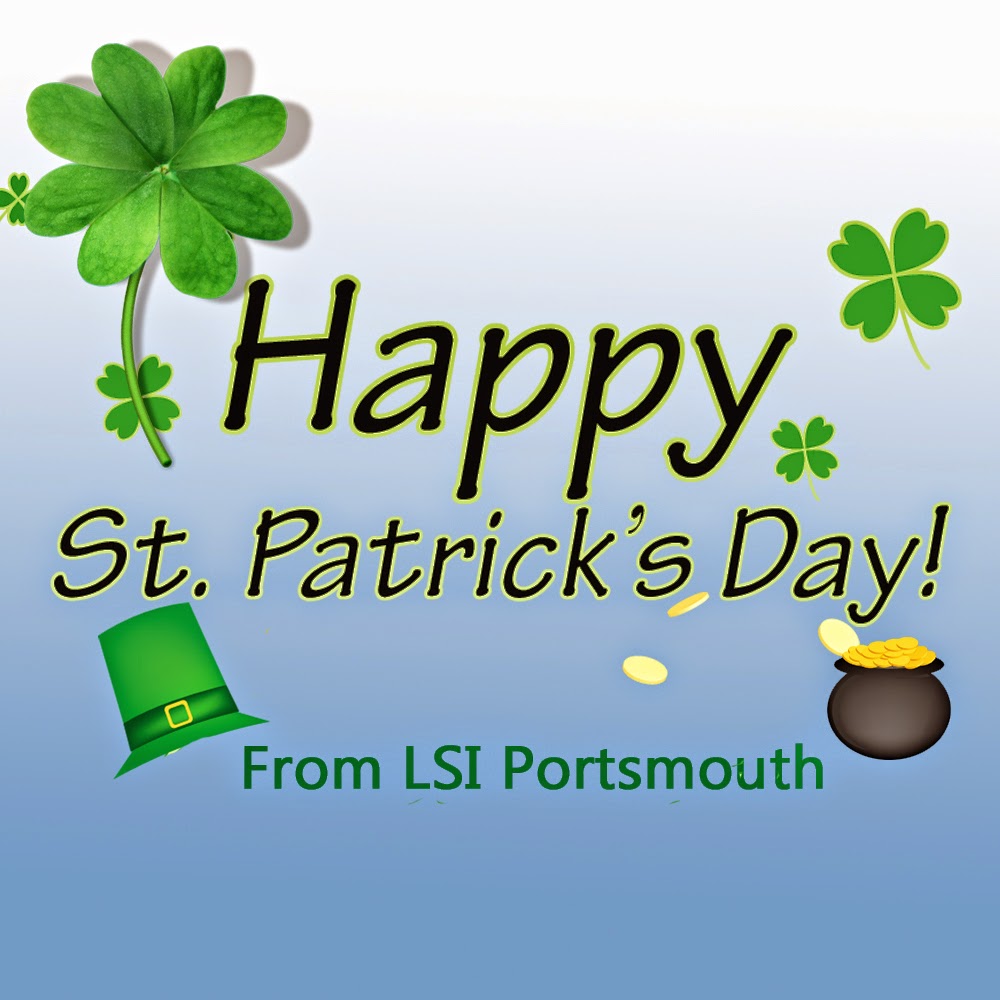 St. Patrick was the man responsible for bringing Christianity to Ireland, and was believed to have died on 17th March sometime during the 5th Century. However, the modern origin of St. Patrick’s Day only dates back to 1631, where the Vatican officially recognised the date, and St. Patrick’s Day became celebrated as a religious day of feasting. 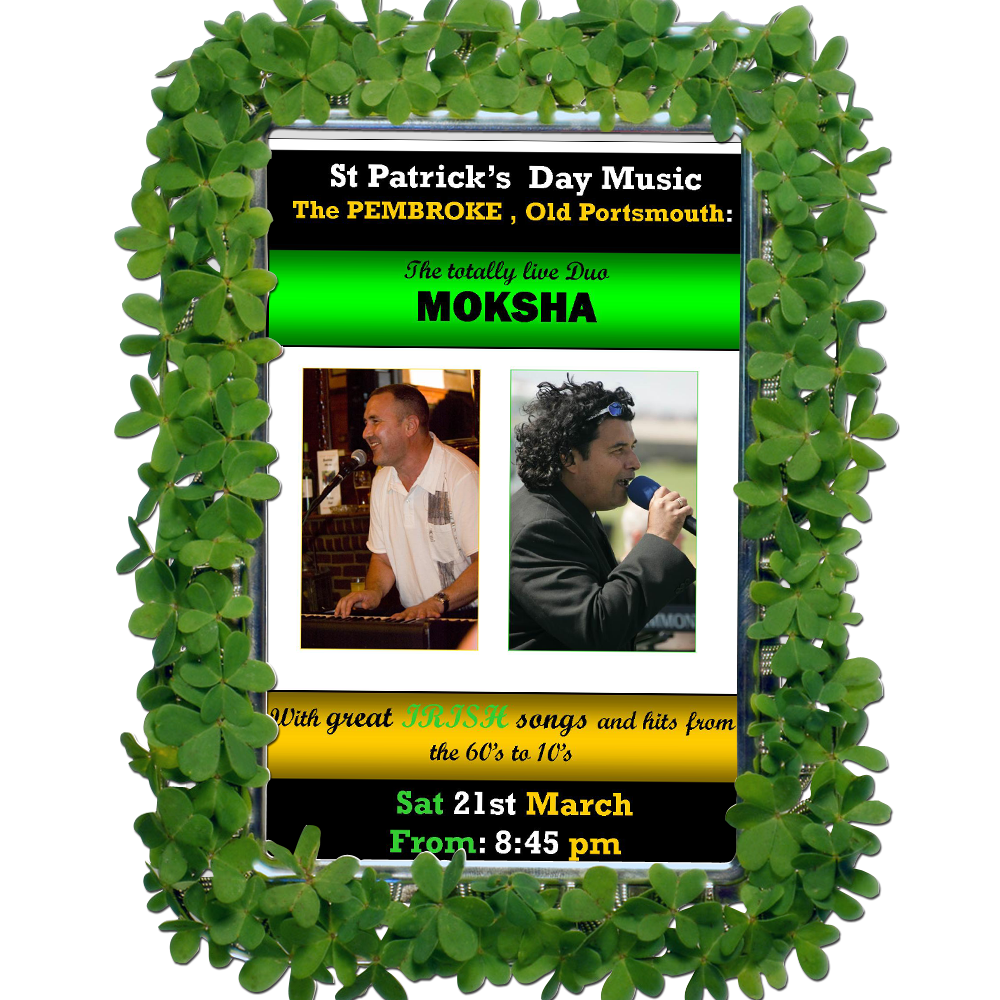 Considering its religious roots, St. Patrick’s Day is often celebrated by drinking Guinness, an Irish dry stout with a particular taste that some people love, and some people hate! In fact, it is so popular, that it is estimated that over 13 million pints of Guinness are drunk every St. Patrick’s Day! That’s a lot of stout!! In recent years, St. Patrick’s Day has become a great excuse to have a fun, and has officially been named ‘the friendliest day of the year’.
So if you want to experience ‘the friendliest day of the year’ by having a sip on your first pint of Guinness, head out in Portsmouth tonight, and you will be greeted by a lot of smiling faces, and people dressed in green! As part of our Social Programme, we will be celebrating at one of our favourite local pubs, playing games, dancing along to some traditional Irish tunes, and maybe enjoying a pint of the black stuff.  If you are busy tonight but would like to join in the fun at the weekend, there will be a fantastic night of Irish music from our very own Vice Principal Lea Brophy. See the poster above.
Happy St. Patrick’s Day everybody!