Survey says Portsmouth is the Healthiest City in the UK 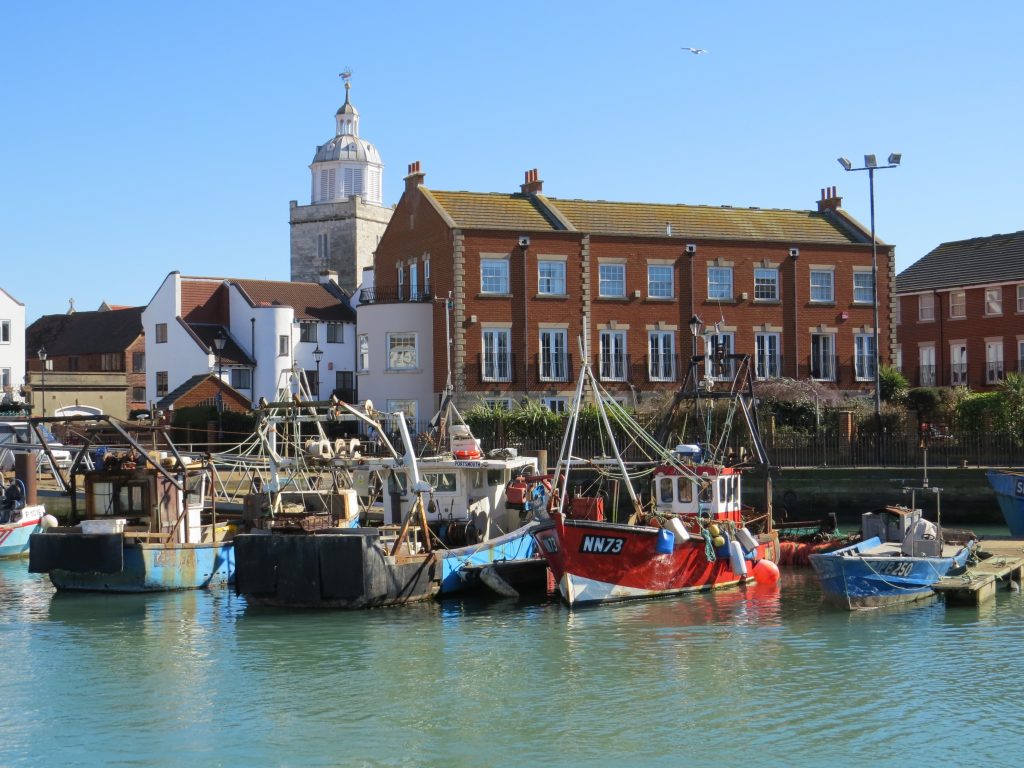 A new study by  Protectivity Insurance has analysed the facilities available in 30 cities across the country and has found that overall Portsmouth is the healthiest place to live if you want to lead a healthy lifestyle.

If you are able to keep away from the many takeaways in the city, of which there are many, it is per capita and space the healthiest place in the UK.

What makes Portsmouth the ‘healthiest’ city?

These results come from taking into account fitness centres, gyms, spas, vegan restaurants and green open spaces, access to therapy and museums, and because Portsmouth is small and dense it means overall it is the best place for access to these facilities.

So while the island is small, do not forget it is the only island city in the UK, it has 134 vegan options of eating, five health shops, at least ten options for yoga and a staggering 18 gyms. There are numerous professional therapists available as well as at least 18 parks to walk through when you want to clear your head.

Also being surrounded by sea on all sides means an inherent feeling of openness throughout the island and the opportunity of fresh sea air within or less than a few miles on most areas of the island.

According to the Protectivity survey, Norwich is the second healthiest city in the UK.

Southampton came in at number 5 and London came 8th.

The numbers of parks, museums and yoga studios is probably open to interpretation, but the same criteria were used for all cities.

This is the original survey – (we disagree with some of the figures so have changed them above – but we live here so we know 😉 Check the survey for their quoted figures.

Where to go in Portsmouth and Southsea

Our Favourite 8 places to visit in Portsmouth 1. Gunwharf Quays Looking for a nice place to go shopping? Up for some bowling with your friends? Or do you just want to have a drink with y...

We think LSI Portsmouth is a great place to work and we are proud to have employees from all walks of life! So many people here have interesting stories to tell, have been on fabulous ad...