Suzie Coates – going up in the world

Home » Blog » Suzie Coates – going up in the world 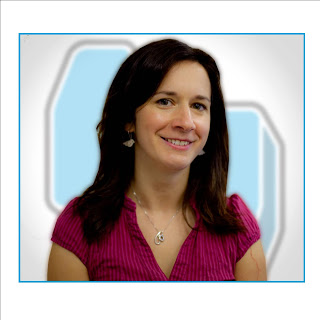 A hugely deserved promotion was announced last month to Suzie Coates – our new Senior Teacher Trainer for GE.
Suzie is really popular with staff and teachers alike and we were all delighted for her getting the recognition she deserves.  In her new role she will be giving more workshops to the staff and along with ADOS Lewis will be in charge of teacher development and mentoring for the General English teachers.
For the last 10 years, Suzie has been teaching and has been in countries as diverse as Hungary, Australia, Egypt and the UK. She says “Meeting people and learning about other cultures is the best thing about being a TEFL teacher.
“My most memorable experience in teaching? That would probably be celebrating New Year in Australia with Japanese and Swiss students back in 2004 and then getting chucked in the pool!”
We asked Suzie what advice she would give to anyone thinking of going into teaching: “I would say find a school with a really good training programme if you can and then work really hard for the first couple of years.  After that it all falls into place.”
How does she see her future? “I’d like to continue all the things I love doing: skiing, diving, travelling and being outside.  Career-wise I have a DELTA but I think I would like at some point to do a Masters in some aspect of EFL, maybe looking at the psychological side of learning”
The scoop! Before she became a teacher, Suzie was a professional violinist.  And her claim to fame? “I appeared playing the violin in an Oscar winning film – ‘Shine’ but… if you blink you’ll miss me!”

One comment on “Suzie Coates – going up in the world”