Views Around LSI – Part One

We thought it would be nice to show the world what you can see around LSI.  Portsmouth is essentially an island in the centre of the very south of England.  The island is made up of many areas, the oldest and most historical being Old Portsmouth.  (Read more here)
LSI is a two minute walk away from Old Portsmouth, and from the school (on the higher levels) you can see the sea. 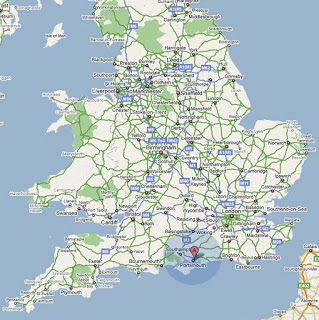 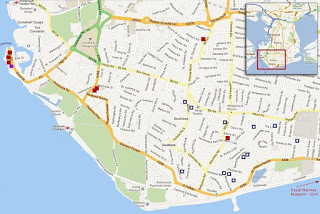 The first mention of Portsmouth as a Naval town was in 286AD by a Roman captain sent to investigate piracy ;-). The history is pretty sketchy after that, but a thousand years or so later Portsmouth was well established as one of the best known Naval towns in the world. Home to the Royal Navy, it has an incredibly rich history, and although a lot was destroyed during the second world war, there is still a great deal standing.  Below are just a few highlights of what can be seen on a stroll round the old town.