What a Fantastic Year So Far – Joel

Home » Blog » What a Fantastic Year So Far – Joel 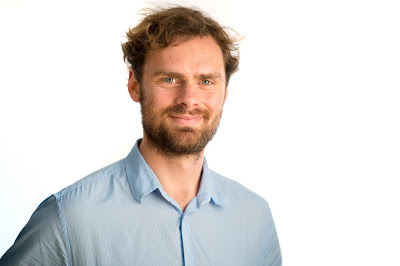 2015 has proven to be a pretty good year so far for Joel.

He has just been promoted to be the GE / Exams Assistant Director of Studies.

Joel joined LSI back in 2007, since then he has taught General English as well as IELTS and the Cambridge exams. He has taught in Mexico, Spain and here in Portsmouth, and so has a really broad experience of cultures.

With his new position Joel is excited to be part of helping others develop and make the best of their teaching, and also keen to develop his own skills as much as possible.

This year he studied for the Delta (Diploma in Teaching English to Speakers of Other Languages), passing it in the summer.  Not only that but he is also studying for an MA in Philosophy, and… earlier in the year moved into a new house that “needs loads of work”. This is one industrious individual!

As well as all the other things Joel has achieved recently, he is also a very keen musician who plays the guitar and sings.  For some reason (;-) this has been put on hold for a little while but he is now restarting and ready to go.  On top of all that Joel is a keen outdoors man who enjoys cycling, running and swimming.

2 comments on “What a Fantastic Year So Far – Joel”