Wow Look At These Photos – Portsmouth at its Best!

Home » Blog » Wow Look At These Photos – Portsmouth at its Best! 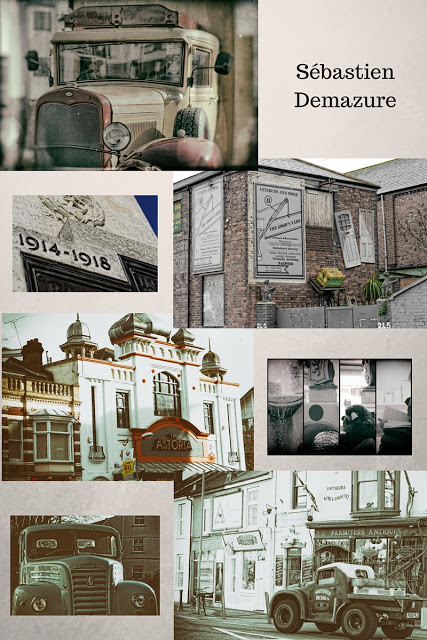 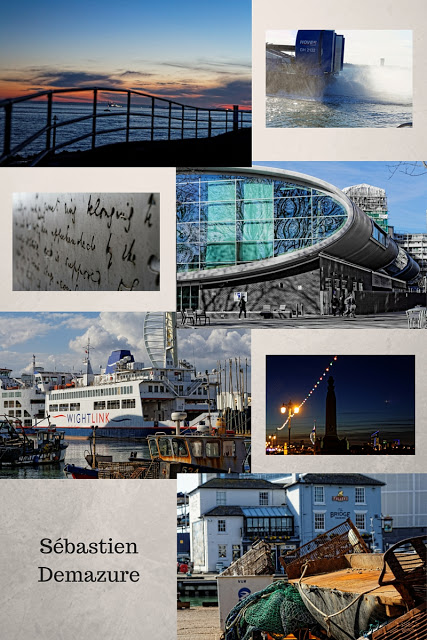 Sébastien Demazure, an IT Admin French man from Normandy, arrived at LSI Portsmouth in April for two weeks to improve his English.  He joined the General English programme with Business English in the afternoon.
In his free time Sébastien is a photographer.  With his wife, Johanna, he takes wedding and portrait photography, and has been doing this professionally for the last three years.
In France there is a television show called Four Weddings for One Honeymoon (4 Marriages pour 1 Lune de Miel). Sebastien was invited to take the photographs for an episode of this show – what an accolade!

He says it is just a hobby, however when he speaks about his photographs it is more like a passion. He uses a 7D Canon 650D 7 lens and edits with RAW images in DXO Optic / NIK collection.

He says he came to LSI Portsmouth because he wanted to feel easier with his English, and said that something strange happened a few days ago ‘something went click’ and he now speaks much easier, something all his teachers have noticed too. He believes that an immersion course is a really effective way of improving your English. He has since found the same problem many second language speakers find ‘there are some words now that I cannot remember the French word for and can only think of the English’ 😉

To see more of his pictures go to his website: www.doublevision.fr