The Queen may be the most quintessentially English thing that exists but after that must come pubs. They are also a very personal choice, so this week we asked Michael B, the teacher, to give us a list of the best pubs (for him) in Portsmouth.

Michael has been teaching English as a second language since 2002 and he’s been all over the world! 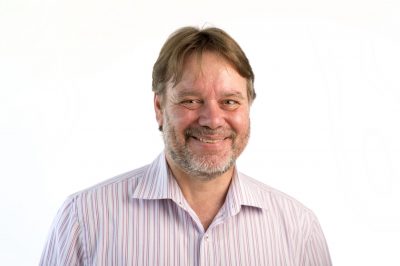 What are the best pubs in Portsmouth?

What is the perfect pub? If you asked 10 Portsmouth people you’d get 15 different answers! For me it needs to have a good range of beers and other drinks; it doesn’t need food (well, maybe some snacks though); it doesn’t need music or a TV screen; a garden helps (though this is difficult in Portsmouth); 70% of the clientele are locals; bar staff are friendly, but they’ll leave you alone if you so wish.

How to choose from the 160+ pubs in Portsmouth (a great resource for the history of the current pubs and many of the long-lost pubs is the Portsmouth Pubs website)? For some people, it is the 8 pubs and bars in Old Portsmouth.

For others the 20 or so bars and pubs on the Albert Road, from One-Eyed Dog on Elm Grove to the Sir Loin of Beef on Highland Road.

For some others, the dozen or so bars and pubs around Palmerston Road.

What follows though is a personal choice of the more quirky pubs:

Are you thinking of studying IELTS at LSI Portsmouth? 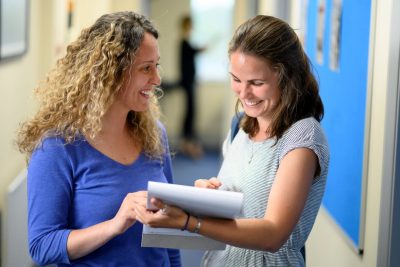