Valentine’s Day – What is it? 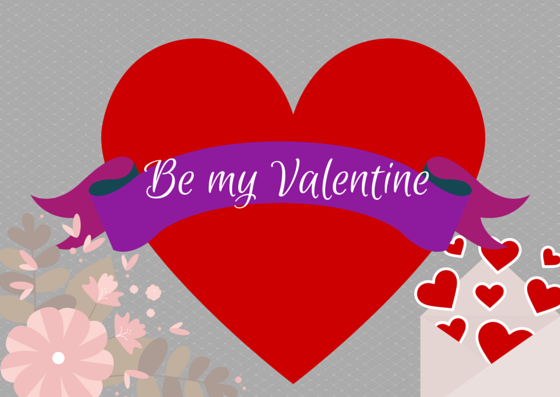 What is
Valentine’s Day?
Every year on February
14th, flowers, cards and chocolate are exchanged between loved ones,
all in the name of the famous St. Valentine. But who was St. Valentine and where
does Valentine’s Day come from?
It is believed that Valentine’s
Day originated from Lupercalia, the pagan fertility festival which marked the
beginning of spring. It was celebrated between the 13th and
15th of February. The rise of Christianity in Europe saw many pagan festivals being renamed for early
Christian martyrs, and Lupercalia was no exception.  The Catholic Church wanted
to turn Lupercalia into a Christian festival, so Pope Gelasius declared February
14th as St. Valentine’s Day.
The true identity of Saint
Valentine is unclear, but the most popular belief is that he was a Roman priest
in the third century AD. The Roman Emperor Claudius II banned marriage, as he
believed that single men made better soldiers than those with wives and
children. Valentine felt that this new law was unjust, and continued to marry
young lovers in secret, all in the name of love. When Emperor Claudius II found
out, he threw Valentine into jail, and sentenced him to death. When imprisoned,
Valentine fell in love with the jailer’s daughter. On February 14th,
on the day of his execution, he allegedly sent her one final love letter, signed
“from your Valentine”.
It wasn’t until much later that
Valentine’s Day became definitively associated with love. Over the
centuries, the holiday evolved, and by the 1700’s, exchanging cards and
gift-giving on Valentine’s Day had become a common tradition in England. In British culture, you can
celebrate Valentine’s Day by giving cards, flowers or chocolate to your loved
one. They are most commonly sent anonymously, so even if you aren’t feeling
brave, you can still send someone a card or gift to show them how much you love
them! February’s vocabulary calendar is full of romantic phrases that you may
find useful! (click here)  Happy Valentine’s Day everyone!
Belle.